My recent shocking forced experiment in being a tart at the behest of two crazed tarts was meant as a lesson for me – cheeky twats.

Their ‘game‘ illustrates their crass ingratitude – I don’t spank them regularly just for the fun of it: I do it for their own good.

I have to go out of my way to find the time & energy to dole out spankings. I’ve got plenty of other stuff to be getting on with: penning poetry, writing a script for Netflix (Ooops) and plotting to take over the world with my cohorts of madness: to name but three.

They should be over-the-moon they have me to thrash them for any daft reason I come up with.

On a wider scale: the only reason I ‘advertise‘ my spanking services is to enable ladies to get the punishment they so sorely need. Without me, how on earth will they get the sore bottoms they’ve so richly earned through acts of naughtiness – both real and those fabricated by me.

No FEMALE arse is unspankable to me. (Yes that does mean yours)

My services and willingness to meet naughty girls from all four comers of this planet illustrates my dedication to the task in hand.

The more I think of it, the more I earnestly believe I should be recognised for my contribution to the whole known world, spanking those who’s naughtiness demands it. As well as catering for those who’ve done fuck all.

However, I am humble enough to accept I may not be lauded for all my hard work and have come to think the empty plinth at Nelson’s Column may never house a permanent bronze statue of me. Probably.

I shall soldier on, alone, spanking any tart who wants or needs that very thing.

I’m welling up: I am simply wonderful – am I not?

Note: Ingratitude is punishable by, guess what? Yes, a spanking. 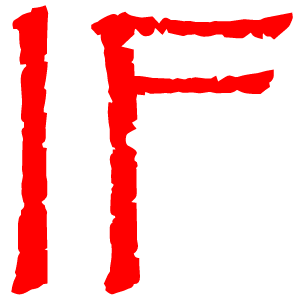 Without wishing to insult those who have experienced their own trials & travesties, I am, perhaps, better placed than many on how to deal with a crisis – having had so so many in my tumultuous life. [I am an anarchic non-conformist so incidents & events are my stock-in-trade].

Sometimes, complete failure is inevitable. It is not possible to ‘survive‘. It is however, ALWAYS, possible to reboot. I have done so on a number of occasions.

What you must do in a crisis is only focus on the latest problem – the latest actual real problem you are confronted with.

Winston Churchill, was no stranger to crisis. Before the war he was near bankrupt and nearly killed in a car accident. Little did he know in his ‘wilderness years‘ what fate had in store for him.

He said; “The terrible Ifs accumulate”

“The terrible Ifs accumulate”. This is where you look at problems and how they can escalate, their consequences, where they will lead. You may foresee what is coming next. You may even be right.

The way to survive is by preventing the terrible Ifs from accumulating.

This achieved by focusing purely on the current real issue – leave everything else out of the equation.

Take one thing at a time: the bigger picture, what may come next are diversions. 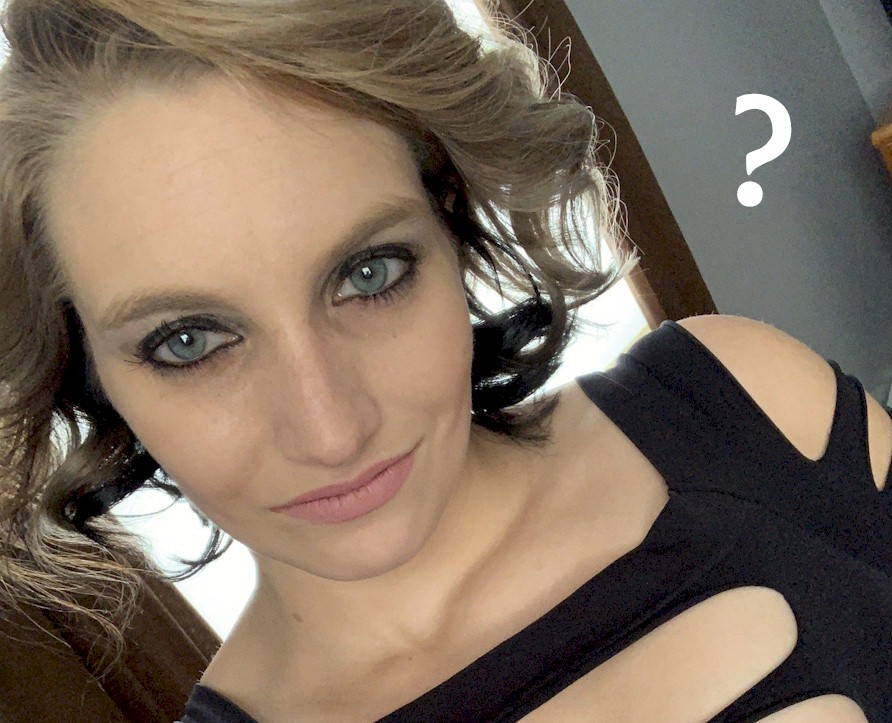 This is timed content. Where have I gone? Helicopters still fly (they fly at night when the pilots are of a certain ilk). I shall return: I always do. It is better to live a short(ish) life as a lion than a long one as a fucking sheep. I hate flying it’s terrifying to me: The things we do for you. Am I full of shit? You will never ever know 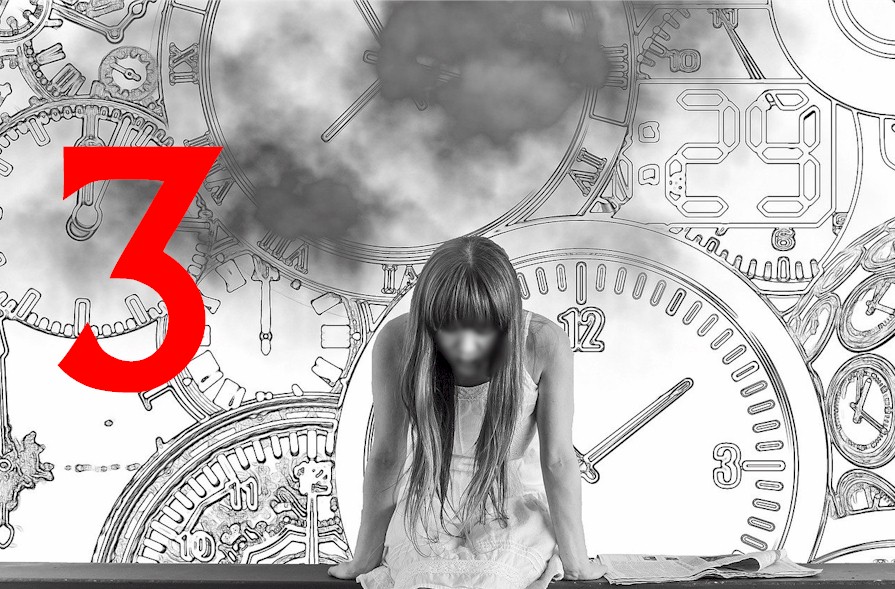 Firstly, do not try this at home – I’m a professional: I know what I’m doing

I acquiesced to demands from a couple of nut-jobs to engage in some ‘role play’. The reason for this request was the alleged ‘outrageousness’ of one of our number and the need for this individual to ‘see what it’s like’.

After quite a time having extensive make-up applied and squeezing into a rather becoming black dress I ‘looked the part’.

I am gorgeous enough as a man, as a woman I’m sublime. I was going to put videos of me in Sywwow Sluts but they said I was; “a stupid tart” and I had to do what they said.

My plan of hiding in the bathroom for hours, doing god-knows-what, was scuppered when they simply followed me in there. Devious.

This is where the problems began. I didn’t even want to do anything but was ordered to as they watched and giggled.

Then I was led to the bedroom to be ‘punished for naughtiness’. I protested I had done no such ‘naughtiness’. They didn’t seem to care about that and made up a load of naughty things I hadn’t done and apportioned unfair & draconian punishments for the non-existent and ridiculous crimes. One, in particular, I remember was: “Walking about looking gorgeous with a great ass” – since when has that been a “serious misdemeanour”.

They then proceeded to spank me, cane me and do things no self-respecting tart should even know about. They made me perform acts about my person whilst they watched. I was a toy for them to play with.

All of this left me in some degree of pain with soreness all over. They were unconcerned and said rude things to me.

By this time, I was sans my dress which lay crumpled on the floor – after all the time I had spent ironing it so it looked, just so.

I then had to perform sexual acts on both of them. Some of the time, both of them simultaneously.

After a spell in the bathroom with the pair of disgraceful pee-obsessed reprobates my make-up had ran and I looked like a beautiful drowned rat. They said I looked ‘a right slut’ and told me to clean myself up. Which I did, compete with audience.

Now they were hungry and ordered me to go and make them something to eat whilst they watched Far from the Madding Crowd starring Alan Bates.

When I brought them some ham sandwiches I had made using a secret recipe I found on the web, they ate them and didn’t give me any.

Refreshed, they made me go through the whole sordid experience again. I was even whipped for making; ‘shit sandwiches’.

Mercifully, we finally went to sleep.

I was woken in the morning and told to perform oral sex on them, one at a time whilst the other watched. I told them to go and fuck themselves – the ‘game’ was over.

As I said at the outset: do not try this at home.

What have I learned from being a tart for the night? Fuck all.

What I will do, from now on, is treat them far better than I did before – I shall punish them with great gusto and make them do stuff they never even thought possible. If they thought I was outrageous before they will find out how outrageous I can be if I put my pretty little head to the task.

Vault
These videos had nowhere to live: They live here now
42 videos