President for LIFE, Lord Sywwow, said: “I should have done it ages ago. Tarts in Australia, as far as I can tell, have not been spanked since 1982. This, thanks to me, is set to change”.

What an astounding and great man he is.

Figures reveal spanking did actually cease in 1982 and government figures reveal naughtiness soared since that date (among Tarts).

Lord Sywwow, who is scared of spiders, especially big ones, was tackled over this issue and asked if he would ever dare go there: “I may or may not go there, I don’t know what I’m doing half the time. However, I have someone over there to handle things”. He then added; “She’s a Sheila”. 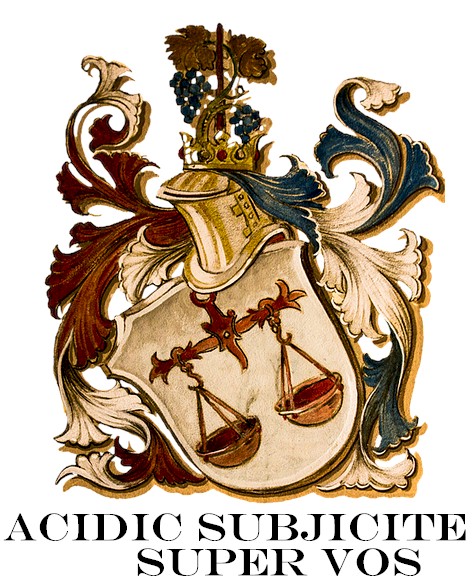 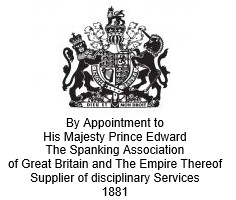 Tarts of Australia: Prepare to be Spanked

Miss B to get her own video category?

I Also Support this other Public Service Message

Helpful Instructions from Me, an expert in everything