She’s laughing again
I always get a bit worried when she laughs.

The normally sultry beauty is laughing heartily about something. I am relieved to report it’s nothing to do with me.

She knows nothing about Marie and that banana insertion which she only managed because, stupidly, I let her tie me to the bed, again.

No-one, especially her, has any inkling about me wearing a dress when Marie dragged me to see that movie all about kissing.

Everyone at the horse-riding place has agreed the horse poo on my head will forever remain a secret.

That business of me calling the Fire Brigade because a spider wouldn’t let me out of the bedroom cost me a few quid to hush up.

I couldn’t go around acting as cool as I do if anyone, especially her, knew the daily disasters I have to keep secret lest people laugh at me.

My delight turned to despair as she went on and on and on about what a dreadful person I am and my many many faults.

Although, in countless ways, I am an outrageous individual and cause all sorts of trouble I am a delicate little flower. I simply can’t take any criticism or horribleness. I can dish it out but I can’t take it – this is well known.
Any form of denunciation triggers tears and depression in me so, please don’t do it.

In defence of the lady who rebuked me so, I agreed to do something then didn’t do it. This is an extremely rare occurrence. When I say I’m going to do something I do it. In this particular case my impetuous nature overruled common sense. Even then, although I closed the door, I didn’t lock it.

I would never reveal who this lady was, it’s a private matter. Here’s some music:

My recent visit to a country called France did not go as I had planned.

My in-depth interview with, pop legend, LydiE can’t really be called an interview at all.

Consequently, I had to return my advance to the NME who were very angry about the article I eventually sent them. Equally, The Hollywood Reporter were most dismissive and insulting.

Thankfully, my huge brain came to the rescue.

When I was being used as a plaything by LydiE she told me I was an “art project” ergo, I got on the phone and she readily agreed to bang out some paintings in addition to the considerable amount she had already done and sent to people such as Tom (Cruise), Kate (Winslet) and Barbar (Ella).

I cobbled all this material together, added some words and flogged it to those idiots at The Sunday Times Magazine Supplement.

I got a tidy sum, let me tell you. I had to give half to LydiE but there’s still enough to fund several months of disgraceful conduct (for me and her).

For copyright reasons you’ll have to buy The Sunday Times to see my “Art Report”.

Once their rights have expired, I can reproduce my masterpiece here – which I shall do.

I’d like to add, regarding some of the pictures, some things can appear smaller in paintings than they are in real life. It’s complicated and involves perspective. It’s a well-known phenomenon well discussed in academic circles. So, just to reiterate: something may look small but is actually big.

I will be making a personal appearance on The Isle of Wight to read poetry from my forthcoming anthology: “My Life”.

John Cooper Clarke and I are keen to avoid a repetition of what occurred at the Hay on Wye Festival. Ergo, here is some advice:

If you want to prevent your wife, girlfriend, partner or sex doll running away with a great looking poet you should ensure she is unable to do so. This can easily be achieved by tying her to a radiator for the length of time the festival takes place (three days).

I understand this is extreme and ridiculous but I have suggested this as an emergency fix for the problem. A more sensible solution, if you forward plan, is to buy a cage and put her in there whilst the poets (me & John) are in town. She can be comfortable in there and you can ensure she’s okay by giving her a bowl of water and a banana – for sustenance. You can also provide some sandwiches in case she gets hungry.

Advice: I’m full of it 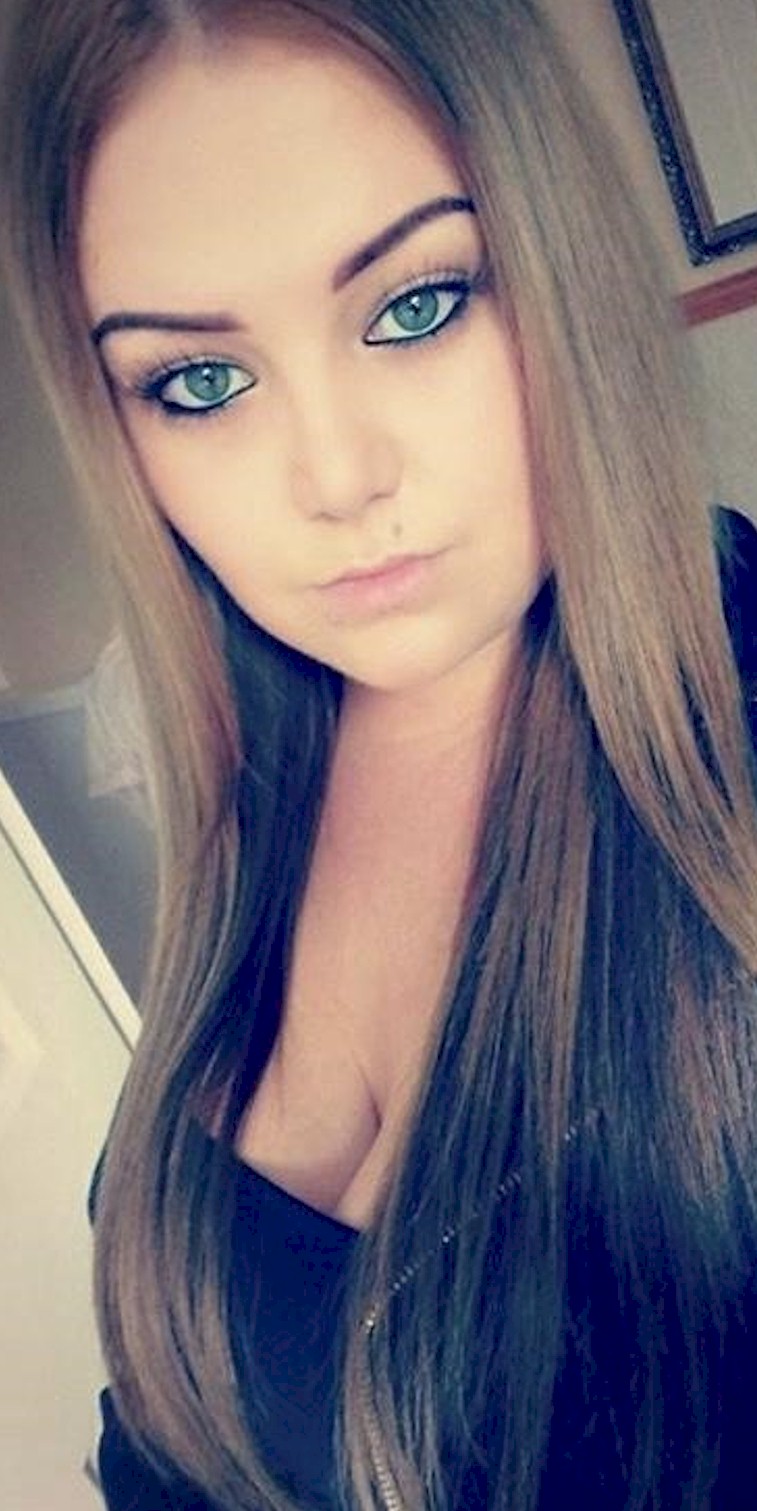 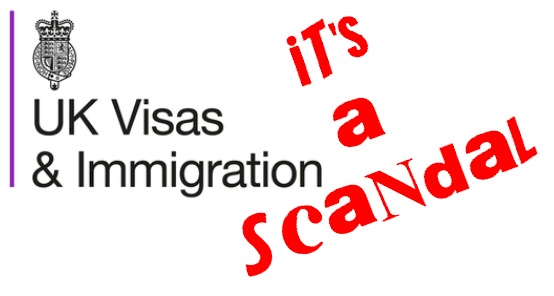 Information was passed to me recently by someone working at the Home Office.

I was outraged and distressed in equal measure.

Ergo, using my contacts and power I have resolved the issue.

Let me make this 100% clear: If you are coming to the UK to be spanked by me you will no longer face any problems with UK Immigration and need not worry about Visas and all that stuff.

Even if you are coming from dodgy or corrupt places such as Columbia, North Korea or the EU you will be granted access if your visit is to be disciplined by my good self.

When arranging to come to the UK I will give you a reference number. If there is any problem at immigration you simply quote my reference number and all will be well. Guaranteed.

I would like to thank all those who helped at the Home Office but I won’t because they did fuck all: they were ordered to do it by my close & personal friend, Boris.

Sywwow: If I say I’m going to do something – I bloody well do it

Once a year the Chancellor takes his BUDGET to the Houses of Parliament and presents it to the MPs who then discuss it.

On February 26 2020 – a day which shall forever live in infamy – the server on which this site resides shall undergo an extensive upgrade.

Nothing shall go wrong during this process and it shall be an entirely painless experience.

If anything was, say, to go awry, then it’s nothing to do with me.

Vault
These videos had nowhere to live: They live here now
24 videos