The Spanking Association of Great Britain (SAGB) was founded by Earl Sywwow in 1856.

It gained its Royal Warrant in 1881 awarded by, the then, Prince, Edward. 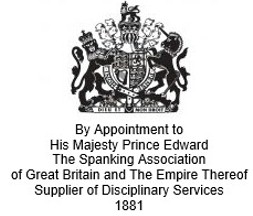 It has been the UK’s foremost institution regarding disciplining errant females for over 160 years.

Today, its President FOR LIFE is Lord Sywwow, a descendent of the first to hold the seat.

Under his leadership the Association has absorbed both the Irish and French equivalents. This, coupled with the Commonwealth nations (such as Canada and Australia), the successors to what was The British Empire, makes the SAGB the largest organisation of its kind in the world, outside of NATO, the EU, and the UN. 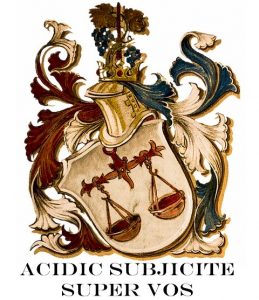 World Domination is the stated goal of the venerable Lord Sywwow. Since ceasing control of the SAGB in a relatively bloodless coup expansion under his magnificent Supreme Leadership has abounded:

2019: Japan: With the full co-operation of its members, Lord Sywwow took over as President FOR LIFE of the 規律の名誉ある目的のために女性の底のスパンキングのほとんどの帝国と優れた機関

2019: Ireland: Control ceded to Lord Sywwow now President FOR LIFE of The Spanking Institution of Eire

2019: France: After the storming of the Bastille offices a take-over made Lord Sywwow President FOR LIFE of Punition de la société des femmes in France.

2020: Russia: An agreement was made with the Верховный Совет Народов по лечению нижней дисциплины of the Great State of Russia leading to The Pact of Cane between the SAGB and its comrade allies affording the peace and prosperity Europe is in such need of.

2020: Germany: In full co-operation with the Верховный Совет Народов по лечению нижней дисциплины of the Great State of Russia, a brief period of horribleness was ended with the SAGB taking over the full control of the Die Abteilung für demokratische Prügelangelegenheiten of Germany.

President for LIFE, Lord Sywwow, said: “I should have done it ages ago. Tarts in Australia, as far as I can tell, have not been spanked since 1982. This, thanks to me, is set to change”.

What an astounding and great man he is.

Figures reveal spanking did actually cease in 1982 and government figures reveal naughtiness soared since that date (among Tarts).

Lord Sywwow, who is scared of spiders, especially big ones, was tackled over this issue and asked if he would ever dare go there: “I may or may not go there, I don’t know what I’m doing half the time. However, I have someone over there to handle things”. He then added; “She’s a Sheila”. 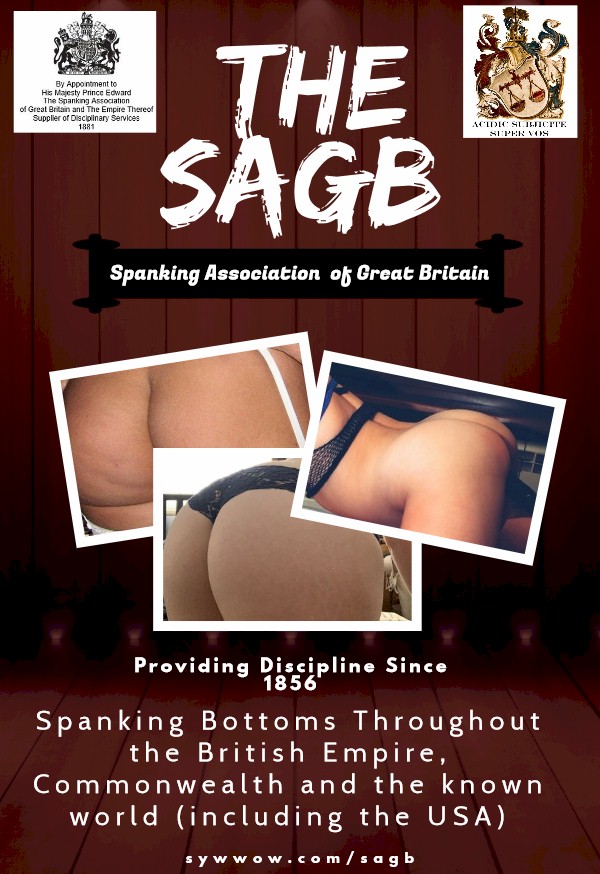 Link to this page: sywwow.com/SAGB