My evenings of Topless Sword Fighting and Chess for Tarts has led to an incident of some delicacy.

Firstly, tarts, what part of ‘Topless‘ is it which is unclear to you?

Thanks to my medical expertise, specifically gynaecological, some specialist tweezers and a considerable amount of patience, a visit to emergency was avoided. Am I, or am I not, great?

And you tarts wonder why you have to be spanked – regularly.

Would you like to Sword Fight, Play Chess and, recently added, Play Monopoly, in a Topless Fashion in the English Countryside where anything can happen & probably will?: 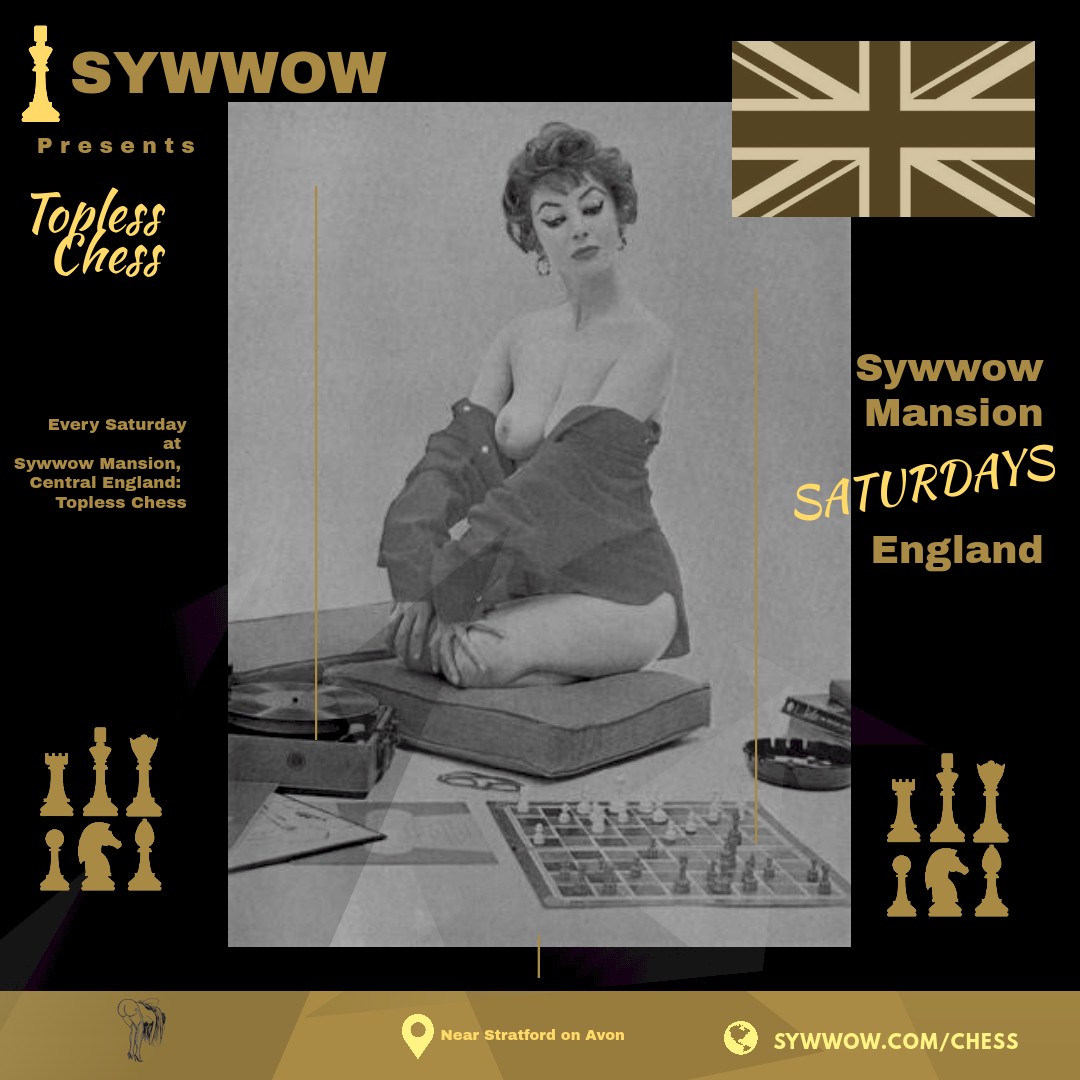 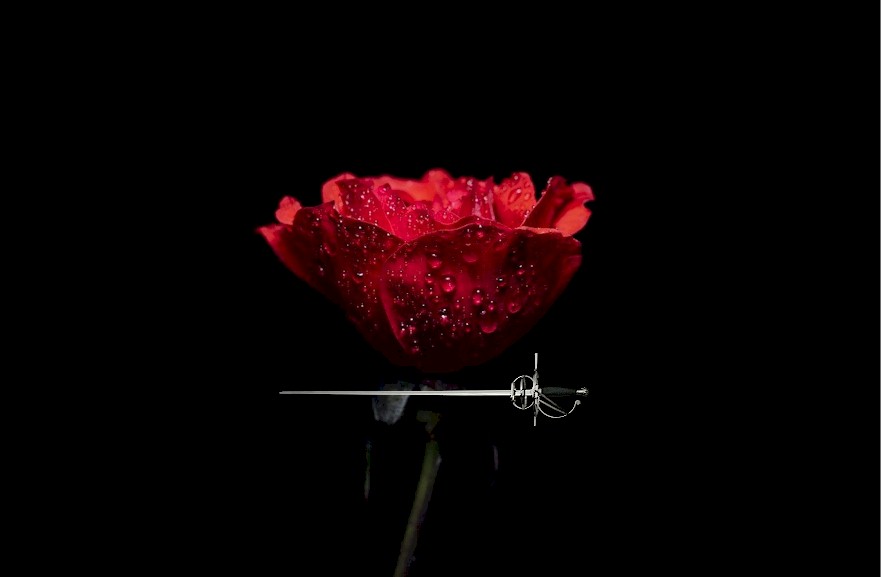 Let me assure you, you are safe at Sywwow Mansion

I thought all you tarts could play chess to a high degree of proficiency.

I thought, maybe, a few of you would be unable, when I say ‘unable’ I mean only be very very very good as opposed to the, expected, supreme standard.

The Topless Chess idea of mine, which further illustrates my genius, is a great success.

However, my philosophy will not permit exclusion of any form so I have two initiatives.

The first is partnering, whereby a topless tart teams up with another topless tart, the second being a skilled advisor. As a team they will prove formidable.

The second idea is Monopoly. Yes, Topless Monopoly. The added twist of the nipple is we pay for real money via a conversion rate. There is a time limit on the game so as to avoid the main pitfall of Monopoly.

Regarding money: no-one is ever excluded from my life because of money or the lack thereof. With Monopoly I will discreetly supply whatever you need or desire.

I am now thinking of a third game – a simple quick one. This will then provide the necessary three games I now require as I always do things in threes.

Marie’s marvellous mother Moira has departed these shores for her native Scotland.

Evidently, she has been waiting for the lifting of the lockdown (which I have ignored from the outset).

I thought she was here to stay and thus give meaning to my very existence but no. Apparently; “Angus (angry Scotch git husband of hers) was right”. This just adds insult to injury. I doubt Angus has been right about anything in his life except for marrying Moira and he probably only did it to piss me off even though I wasn’t born at the time.

My heart is broken into a thousand pieces.

I am currently in the midst of an epic sulk and I am even more moody and truculent than usual – between the hours of 09:00 and 17:45

She told Marie in strictest confidence, pffttt, that my extreme behaviour is exciting at first but soon becomes a daily dread of what’s coming next. Bloody hell.

It was this week-end and the one before which has put me in a bad light. And, I might add, Topless Sword Fighting was a private matter until she found out we did it and blabbed to people that didn’t need confirmation of what they suspected all along.

Furthermore, I will take full credit and kudos for inventing Topless Chess for Tarts but it was Moira’s idea. What sort of mentalist would come up with an idea as absurd as that?

Incidentally, I had an enquiry today:

“What happens in topless chess?”
“You play chess wearing nothing above the waist”
“Is that it?”
“Yes”
The enquirer then went on to list all the things she thought would happen – most of which were splendid but not in keeping with the traditions of Topless Chess for Tarts which stretch back over a month now.

I know everything there is to know about women (there’s nothing I don’t know. Yes, I found out all about that years ago – you thought I would never know that: but I do). When she says: “He’s a mad twat: I’m leaving”. What she really means is; “I love him with all my heart: I need to escape lest he devours my very being & my eternal soul”.

I’ll leave her to cry for a week, send her a poem and we shall, once again, be one happy family.

Thanks to my satisfying some expected visitors, who were not in fancy dress but look that ridiculous when they’re working, and the co-incidental presence of my associate LG Barrister at Law, QC, Topless Sword Fighting for Tarts is deemed ‘fully lawful’ – subject to certain terms & conditions.

My visitors were surprised to find us playing chess and drinking Robinsons Barley Water. There was talk of a ‘tip-off’ – whatever that is – but I assured them of my sensory powers by predicting the future of one of them in particular.

After they’d gone off taking their helicopter & ARV with them, normal service resumed which is why I’m in this state – in case you wondered.

Once signed off by LG there shall, on a permanent basis, be sword fighting at the mansion (For Topless Tarts). Chess will also be, permanently, on the itinerary.

Rumours and tittle-tattle regarding what may or may not happen here on Saturdays have forced a postponement, again, to a little game we sometimes play.

I am confident, after this Saturday, things will improve. I mean to say, look what happens: