From Britain… Behind the Scenes

Pre-production is underway on the major motion picture, From Britain… With Love.

Whilst the major roles have long been in place, the lesser parts are being cast. One hopeful is, Australian blonde bombshell & model, Sarah:

“I was thrilled to be called in for an interview with the producer, Lord Sywwow. Whom, is quite a dish”.

“I was after the part of Hotel Receptionist #3 which has a line; ‘Thank-you, it’s on the left’, so I was keen to do whatever it took to land the role.

I had brought my portfolio which he glanced at before he said we should try some improvisational work. What a pro”:

“After he improvised the fuck out of me, he said I’d got the part. I’m so pleased and honoured to get it – and the part”.

I had a Tart in a Bucket and, afterwards, felt a bit sick.

I abstained for a spell and soon recovered.

Revitalised, I proceeded to have a Slow Screw which I shared with my companion because she’d never tried it before. She was soon up for anything but, ever cautious, I let her have a Big Little One followed by a Dogs Breakfast – which she didn’t like.

This happened in a short period of time – too short. So, I gave her some milk which was milk and she fell asleep talking about Apple Turnovers which are probably a trademark of those cunts Apple.

Roger (twat) turned up with his lovely wife. She loves Sex in a Toilet so I gave her one. Meanwhile I slipped Roger a Mickey in a Lager (what a complete wanker. Why doesn’t she leave or shoot him? Everyone would back her to the hilt or as far in as it would go). Roger was soon history so I gave her another Sex in the Toilet then we sneaked off and had sex in the toilet which she loves.

Marie and Bonnie arrived, Topless (tarts) so I gave them a Topless Surprise with a banana on the side as a hint, which they ignored.

Last to arrive was a guest. I didn’t want to do anything to alarm or scare her so we each had a coke with a slice of lemon and talked about nothing in particular. I, secretly, had a Slippery Monkey but kept it out of sight.

Special Correspondent Amazone finds out all there is to know about the new film From Britain with Love by speaking to, Co-Producer, Lady Andrea S.:

Are you that slut on Sywwow.com?

Yes. Are you that other slut on Sywwow.com?

Tell me about the film From Britain with Love

You’re in it aren’t you?

Yes, but I need to do a story about it.

Sywwow is great isn’t he?

He is so great

He is so great

Another fine piece of journalism by Special correspondent Amazone

Continue Reading Amazone Reports on From Britain with Love

“From Britain with Love” is set to change movies forever.

Quote: Sywwow: Producer: “Twinkle Twinkle Little Star how I wonder what you are. They’re pinpricks into the firmament beyond and, if I had a ladder of such a length, I could climb through one and look at everything there ever is and ever was”.

Miss Aileen S.: Co-Star: “Perrrrrfect. Purrrrrr, Purrrrrr. I am a cat. A little kitty cat watch as I lick my paws, my lovely paws. Purrrrr”.

Ms. Amazone: Co-Star: “Take a journey into your own mind see if you can tell where you really are because it isn’t what you think. Where is that place you’ve been but never were? Why would you know when there is an answer but the question is opaque. It’s no mystery, it’s an illusion in a drop of dew. Morning dew”.

Notes to editors: All enquiries via usual route. Images released for use, proviso credit sywwow

Continue Reading From Britain with Love 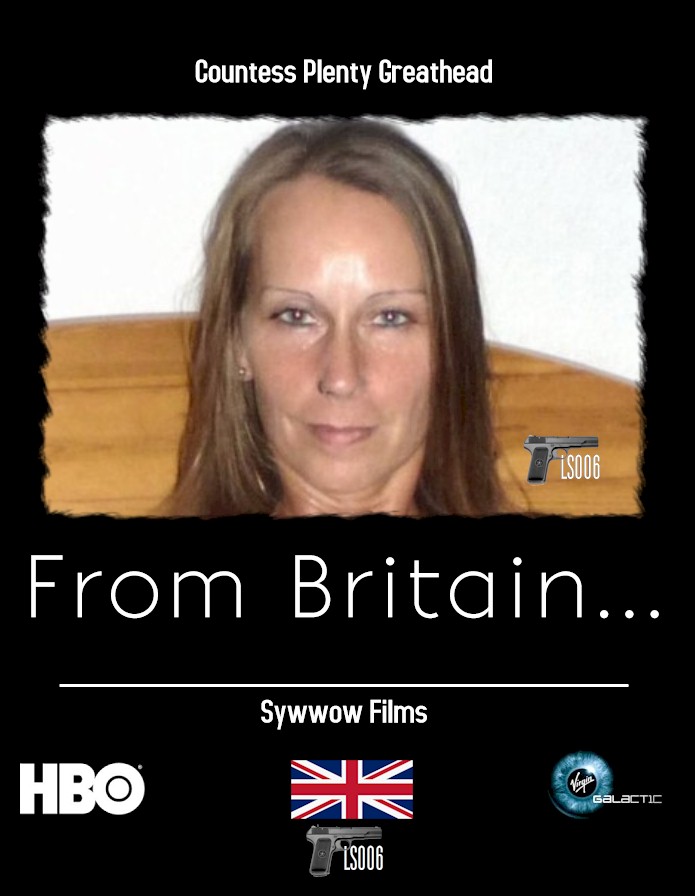 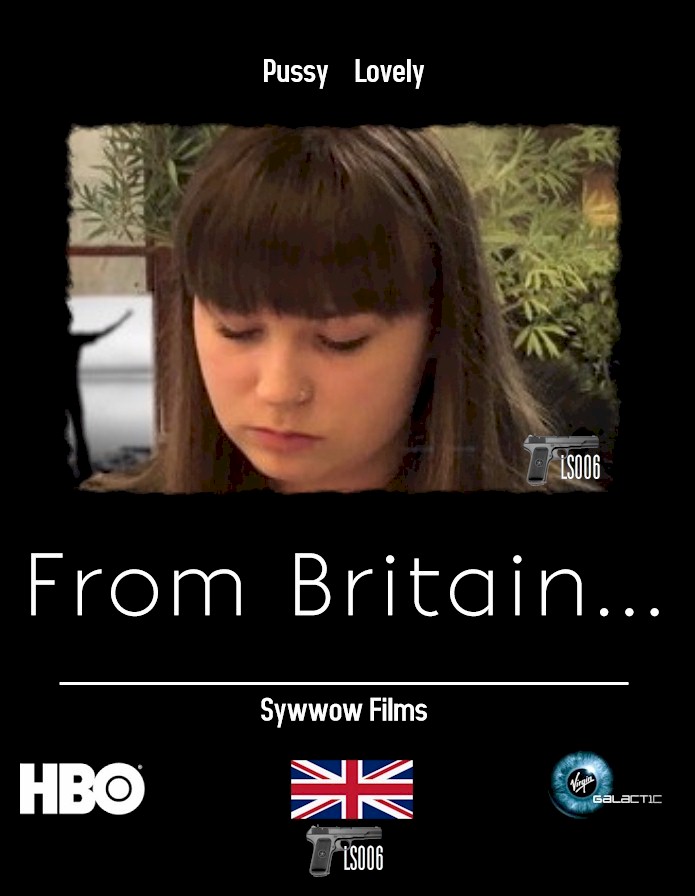 Where do they get their facts?

I come out of all this sounding great 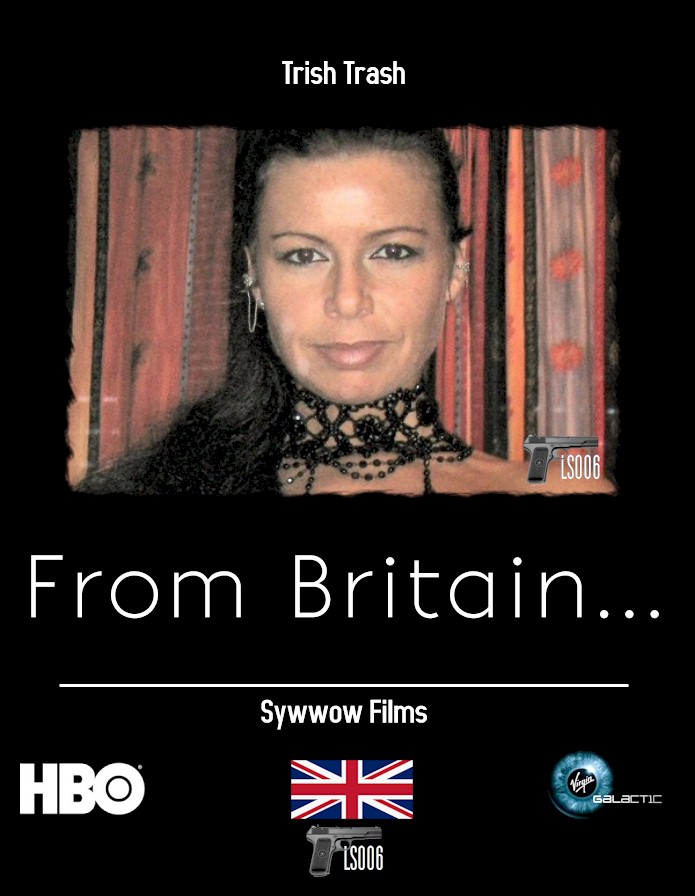